Woodyhyde sits in the Purbeck Valley surrounded by hills - the limestone ridge to the south and the chalk ridge to the north. The geology of the area is unusually complex as in addition to those ridges the Purbeck Valley has areas of clay closely intermingled with sandy areas giving a complex mix of meadow and heathland. The coast-line from Poole harbour heading east to Devon is the Unesco designated World Heritage Site known as the Jurassic Coast:www.jurassiccoast.org. The complex geology has created a wonderful mix of beaches and cliffs with many well known features such as the chalk stacks of Old Harry and the limestone arch of Durdle Door. The nearest coast to Woodyhyde is Chapmans Pool, 3 miles away by footpath.

Old Harry Rocks are three chalk formations, including a stack and a stump, located at Handfast Point, on the Isle of Purbeck in Dorset. 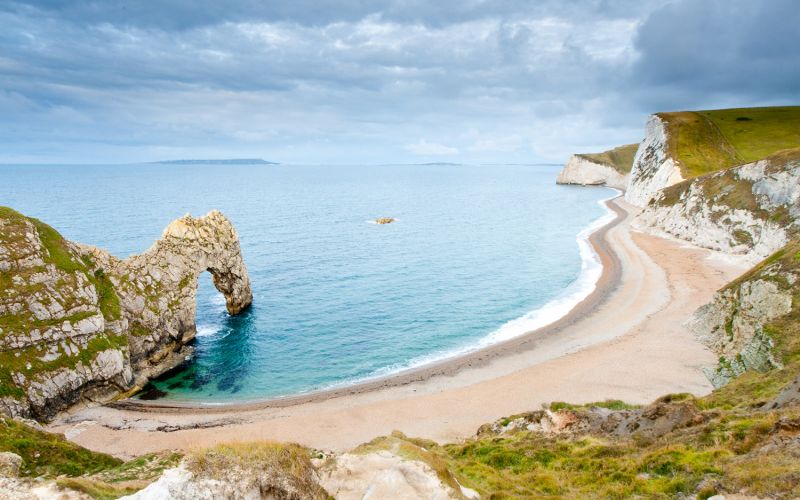 Durdle Door is a natural limestone arch on the Jurassic Coast near Lulworth in Dorset. 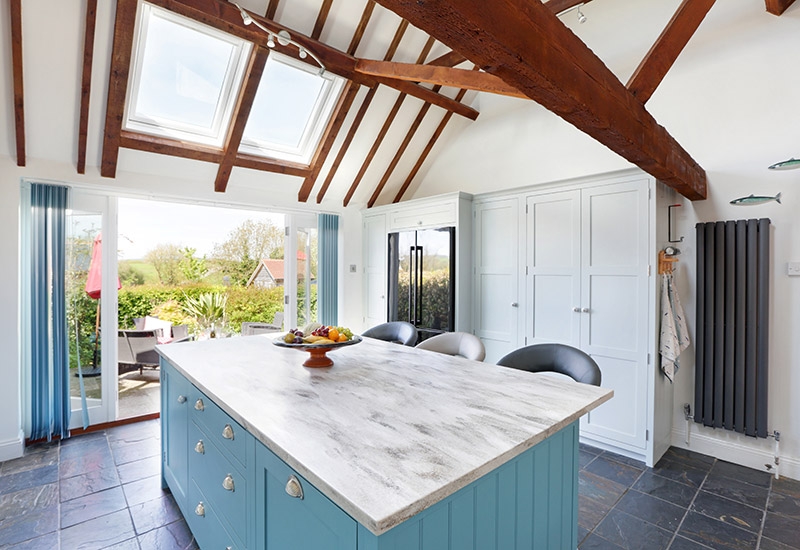 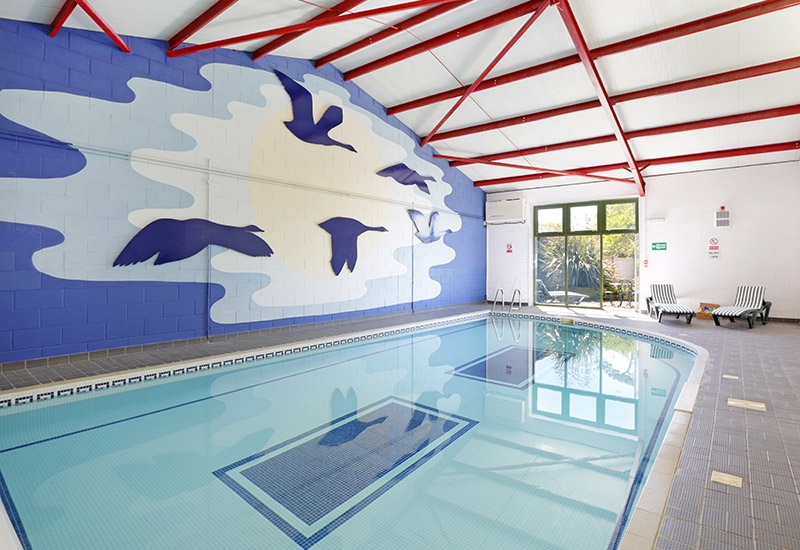 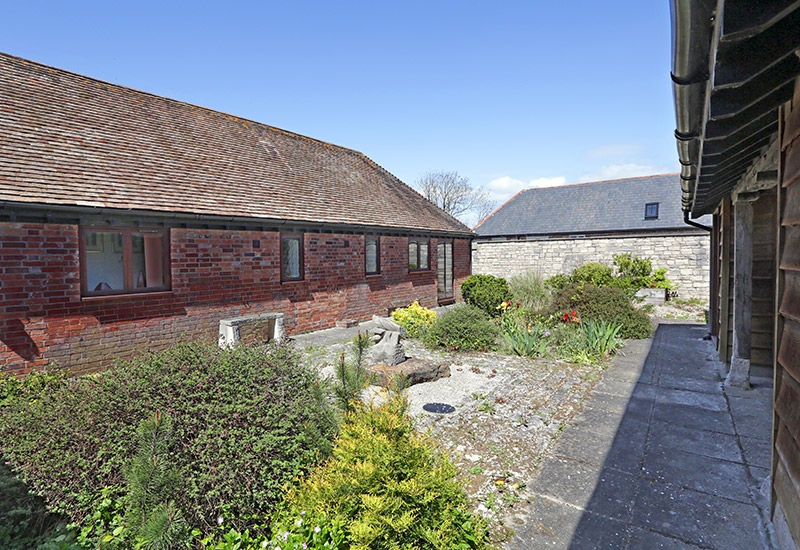